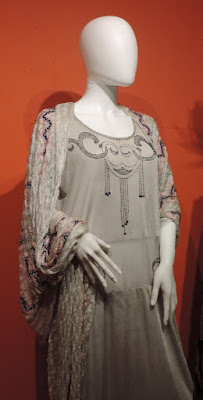 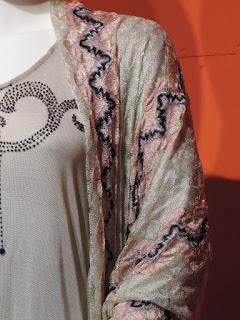 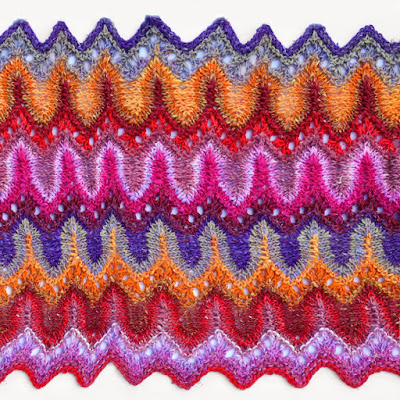 If anyone can put me on the trail of the traditional 'flame knit' pattern, I should be very grateful.
Posted by Barbara at 08:57