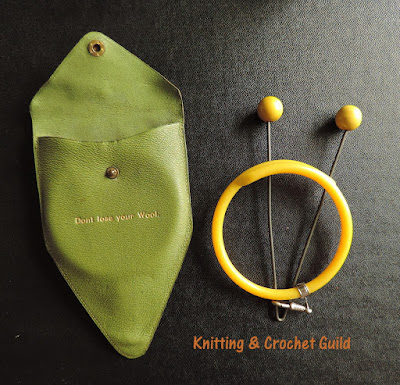 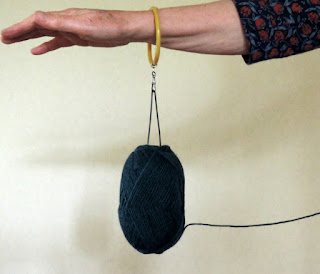 The company that sold it is named in the ad as Tormidor Ltd., with an address at 5 Rampayne Street, London S.W.1.  I can't find out anything about Tormidor - any further information gratefully received.
Posted by Barbara at 09:59