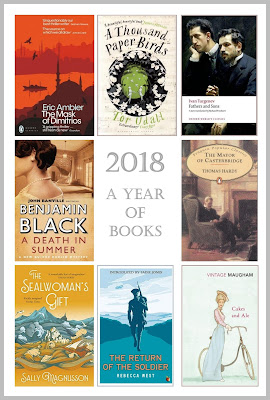 Our next book, for the January meeting,  is The Collini Case by Ferdinand von Schirach.
Posted by Barbara at 10:30