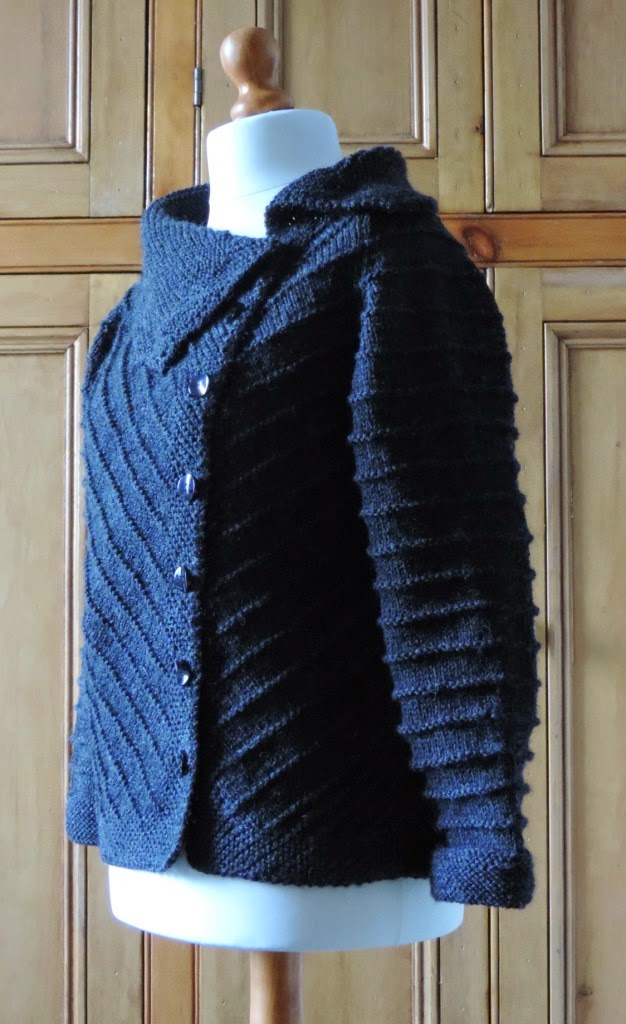 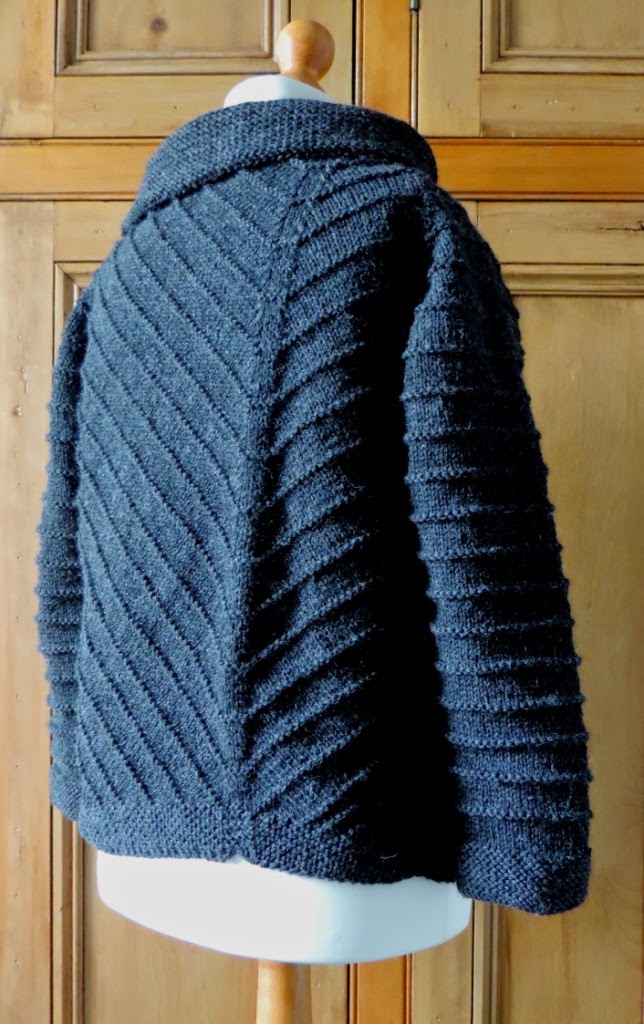 The yarn is Wendy Traditional Aran, in charcoal grey.  It is a good to knit with and very cosy to wear.  Altogether a successful knit.
Posted by Barbara at 17:36