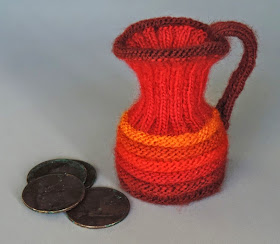 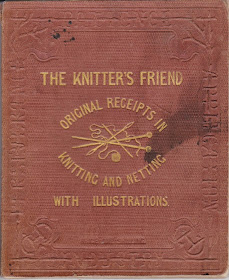 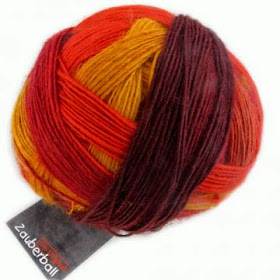 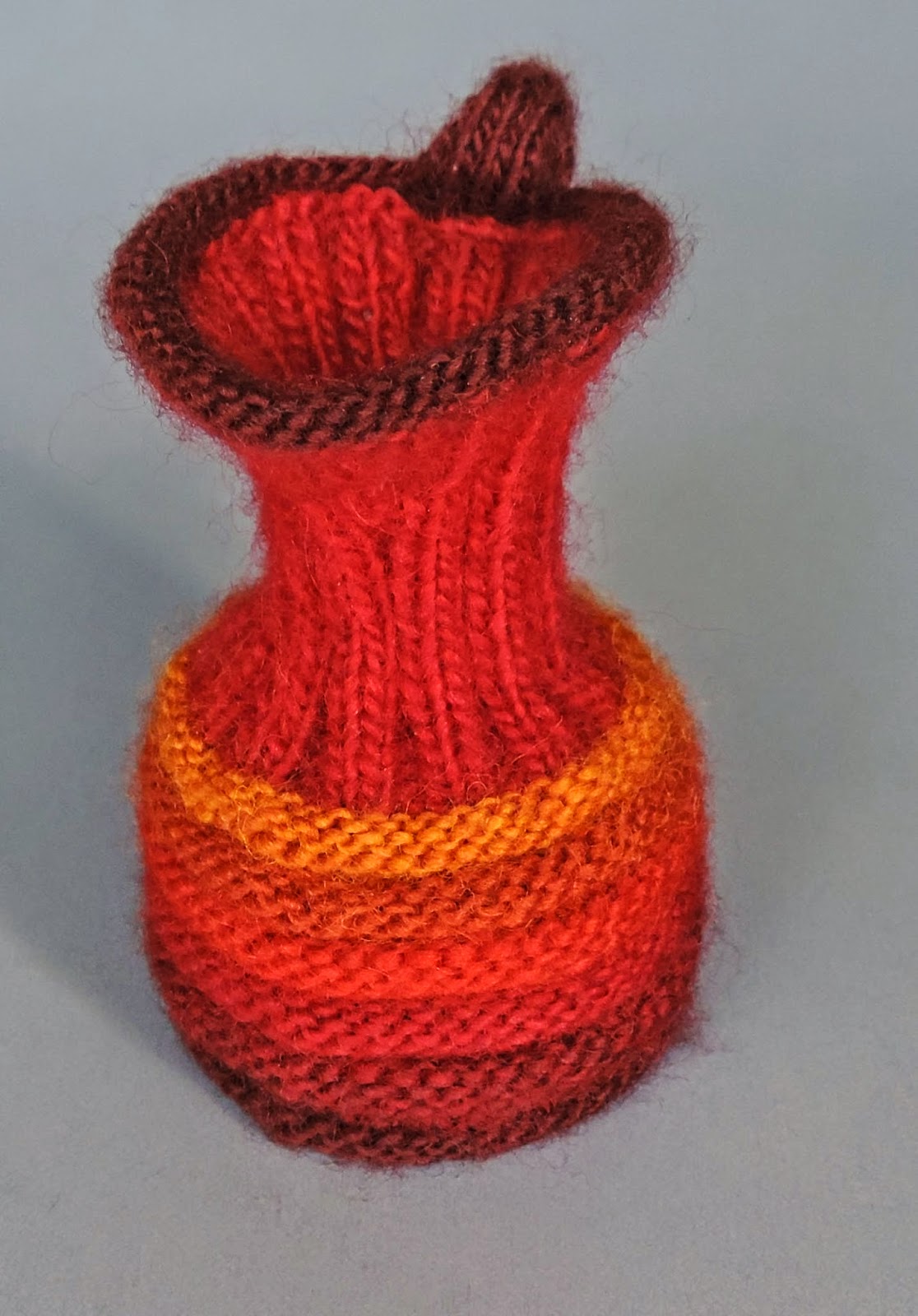 A satisfying (and quick) knit.   I'll put it on the mantelpiece and admire it, until I think of a use for it.
Barbara at 12:48