We have most of the Patons and Baldwins pattern leaflets from the 1930s in the Knitting & Crochet Guild collection, and many of the women's sweater patterns are very stylish.  But one of my favourite 1930s leaflets is not a sweater, or something I would want to knit - I like it because the cover photo is such a  period piece.   It reminds me of the Dorothy L. Sayers novels - perhaps Five Red Herrings, which was set in Galloway in southern Scotland, although the book was published in 1931, a few years before the leaflet.

The two ladies are evidently touring with their car in some beautiful countryside, and ready for hiking, wearing stout shoes and sensible skirts.  And  both of them are smoking - still a bit daring in the 1930s for women, I should have thought, but perhaps not.  Perhaps it's to show that they are independent young women.

The leaflet gives instructions for the beret, scarf, gloves and socks worn by the standing woman, and for the motoring rug over her arm. 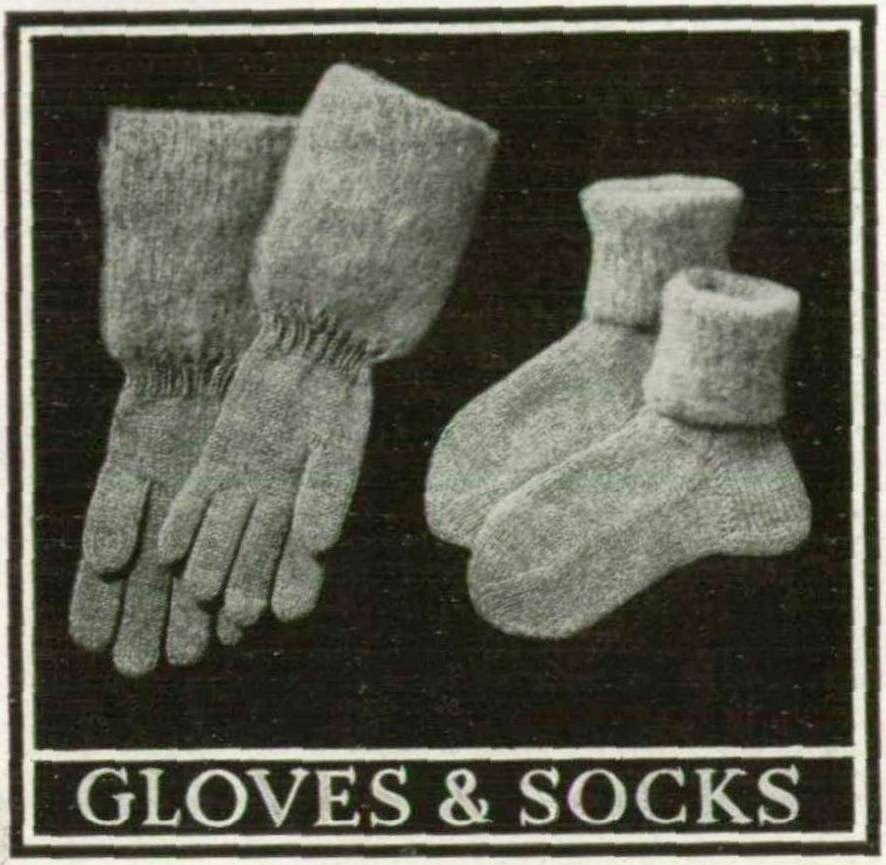 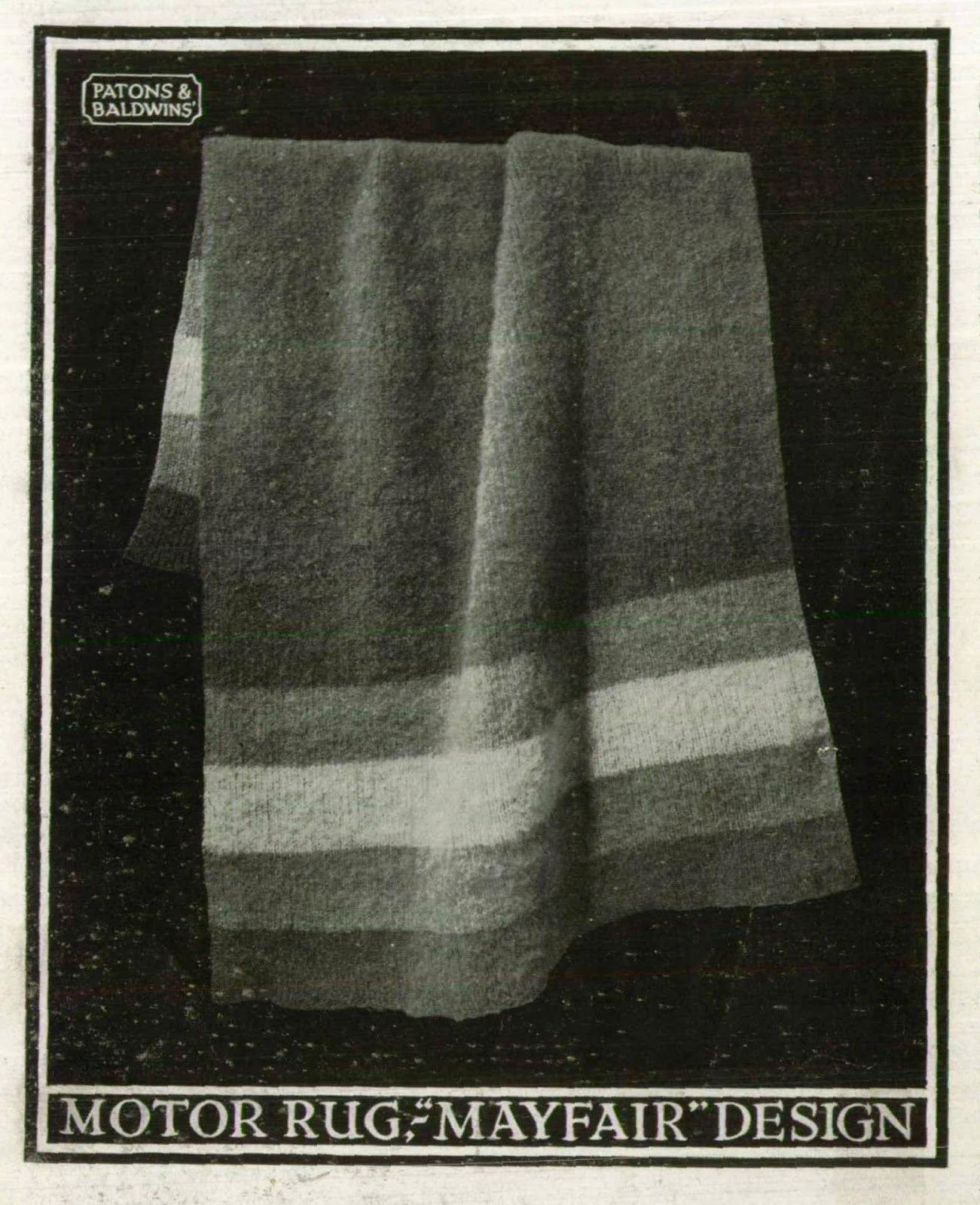 They all look fluffy, or partly fluffy, because they have been brushed with a teazle brush.  The leaflet tells you how to do it:


Where it is desired to give a fur-like surface to knitted fabric .. this can most readily be done by means of a PATONS & BALDWINS  special Teazle Brush.  The process should not be applied promiscuously to knitted and crocheted fabrics but only when recommended  in the particular recipe.

It goes on to say that "TEAZLE WOOL is especially suitable for fabrics to be finished off with a "raised" surface, and gives most beautiful results when used according to directions", although in fact the yarn recommended in the leaflet is not Teazle Wool but Patons' Super Wheeling 3-ply.

Other Patons & Baldwins publications of the 1920s and 1930s advertised a brushing service - you could send your finished knitted garment off to be teazled by experts.  So I wonder how easy it would be to get good results at home.  And you would have to buy the teazle brush, too - which would bring the temptation to use it 'promiscuously', despite the warning.  The brushing idea completely disappeared later, of course -  perhaps because of the development of angora and mohair yarns which gave a similar effect with less effort.   Intriguing.
Posted by Barbara at 11:01